Loading
Both Native and Cross-platform apps have pros and cons. To determine which option is best for a project, we are going to look at some aspects to keep in mind when choosing your mobile development approach.

Mobile is very big nowadays and it’s not going anywhere anytime soon. There are billions of smartphone users in the world and the global mobile application market size was valued at $106.27 billion in 2018, and projected to reach $407.31 billion by 2026, growing at a CAGR of 18.4% from 2019 to 2026. That’s why many startups are building mobile apps, to reach as many users as they can.

iOS (Apple) and Android (Google) are by far the most adopted mobile platforms, and when considering building a mobile app and reaching more users you should consider targeting both platforms.

There are two ways to do so, either you build two separate native apps, one for Android and one for iOS, or you build a cross-platform app supported by both platforms using a single code base. The question now is which option is best for your project. We will try to answer this question by analyzing some of the aspects that can affect your decision.

On the other hand, cross platform (or hybrid) apps target multiple platforms with a single code base. There are many technologies that can be used to develop cross platform apps, some of them are Facebook’s React-Native, Microsoft’s Xamarin and Google’s Flutter. 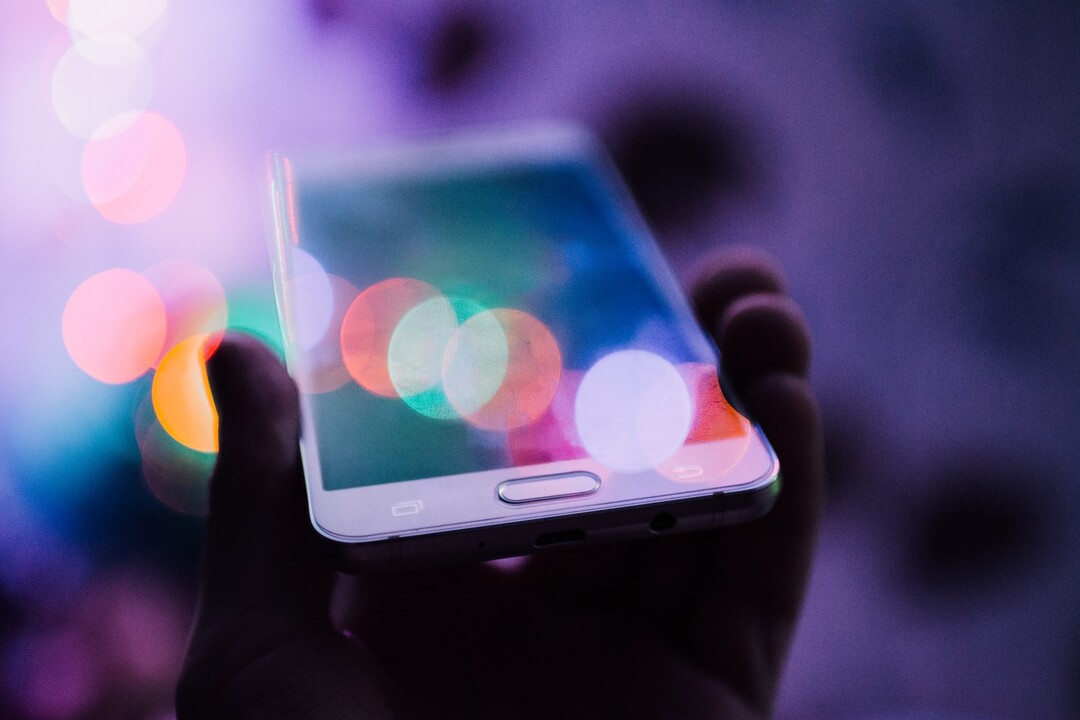 To determine which option is best for a project, we are going to look at some points related to the project itself.

If the application you need to build does not rely heavily on the device’s native features or on 3rd party services, cross-platform development can be a good choice for you. You can still consider it as a choice when your app makes use of the platform’s native features, using packages that are reliable most of the time, but the best way to have full access to the native phone’s API is to build native apps. This removes another layer and lets you interact directly with the device.

As for 3rd party services, the support for cross-platform technologies is still lacking. For example, Twilio, a very popular service providing communication APIs for SMS, voice and videos has only SDKs for native Android and iOS apps. But that does not exclude the possibility of building a cross-platform app. You can find unofficial solutions written by other developers, but nothing guarantees their quality or if they will be maintained in the long term. You can also integrate native code in your hybrid app, but that can lead to supporting three platforms instead of two, which defeats the purpose of cross-platform technologies.

If the performance is very important to you, native apps are your obvious choice. Native apps make the best use of the resources and capabilities of the devices, which will make them faster, more responsive and less likely to crash.

Cross-platform apps made a lot of improvement in that area in the last years but they are still behind native apps in terms of performance. They are slower and are often more buggy. But you should also keep in mind that smartphones are becoming more powerful and the performance issues of cross-platform apps can become less of a problem.

3- Budget and time to market

Native apps tend to take more development time and cost higher since two apps are being developed. On the other hand, cross-platform apps cost less and take less time to be shipped to your users, since you are investing in a single code base being deployed as two apps. In this context, if you are building a Minimum Viable Product (MVP) to test your product-market fit idea and validate your product fast and cost-effectively, cross-platform could be a very good option.

Both Native and Cross-platform apps have pros and cons. At WeaveLines, we have expertise in building native apps with Swift and Kotlin, and our cross-platform technology of choice is Flutter.

We are not advocating for any technology as we believe these are tools we choose to use depending on the product specifications. We can provide you with the guidance necessary to decide which one is better for your project.